Kelly Angus keeps a healthy herd in a wet climate 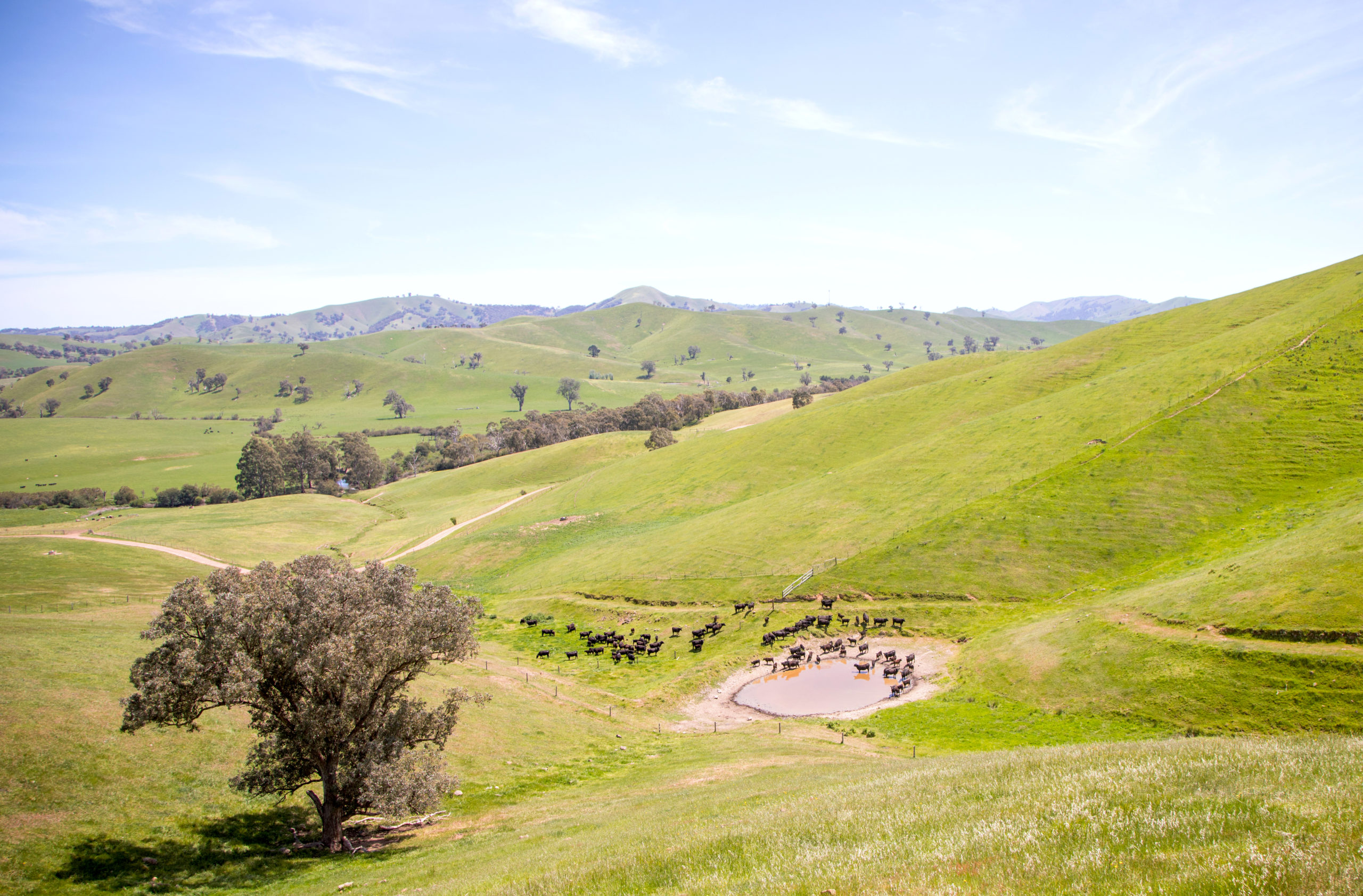 Kelly Angus is in one of the best farming areas in Australia but the high rainfall throws up its own set of challenges.

The 850-hectare stud between Yea and Glenburn has adopted innovative best practice health protocols to successfully improve the looks, health and genetics of its herd of about 600 registered Angus cows.

On one hand, the high rainfall – nearly 1000mm already this year- is a blessing for pasture growth, but it adds challenges for animal health.

“We’re lucky to be in one of the safest parts of Australia for rain,” Mr Joyce said. But it does make it more difficult with animal health, certainly with worms, and you need to be vigilant.

“We do what we see as best practice to get the best results. We identify trace elements, do blood testing and give them what they need to hit our targets and overall wellbeing.”

Most of Victoria’s high rainfall areas are deficient in selenium, which is crucial to animal wellbeing. Kelly Angus gives the herd a once-a-year shot to overcome this problem, boosting their resistance against getting sick, protecting their breeding and reproductive system and improving overall health.

All cattle receive seven-in-one vaccinations to prevent pulpy kidney and other critical diseases. The vaccinations also cover leptospirosis, which can be contracted by humans.

“We use seven-in-one for everything across the herd and then in peak times when pulpy kidney is active, we give them a shot of five-in-one which boosts them a bit more to try to prevent death or sickness,” Mr Joyce said.

While heat will kill worms, they can become an issue on wetter, cooler southern farms. Targeted drenching has ensured Kelly Angus doesn’t have a problem.

“Instead of just injecting or pouring it on and wasting money, we make sure we do faecal tests and identify if there is a worm problem and what sort of problem it might be,” Mr Joyce said.

“The rainfall makes it more difficult so you’ve got to maintain to a higher standard and keep an eye on it.”

On a nutritional basis, “We’ve got to be mindful of bloat or grass tetany, so we sometimes supplement feed with hay for balance. Extreme protein can be detrimental to animal health, but that can be prevented by giving them hay ruffage to act as a buffer.”

While health is a priority, so are looks. “We have a focus on making sure our cattle have a lot of presence and look stylish,” Mr Joyce said. People buy with their eyes first impressions last.

This year, Mr Joyce thinks they have an outstanding group of heifers. “Our group of 150 heifers going to A.I at the start of October are some of the best heifers we’ve ever bred,” he said.

“We want the best for our clients and to be able to turn off animals that are heavier, younger and with a good carcass merit, while not forgetting about the other traits.

Mr Joyce has taken a slow and steady approach to improvements. “I’ve seen others go for single trait selection and push themselves into a corner and it fails; we’re blending and taking it a little bit slower and getting the gains we want.”