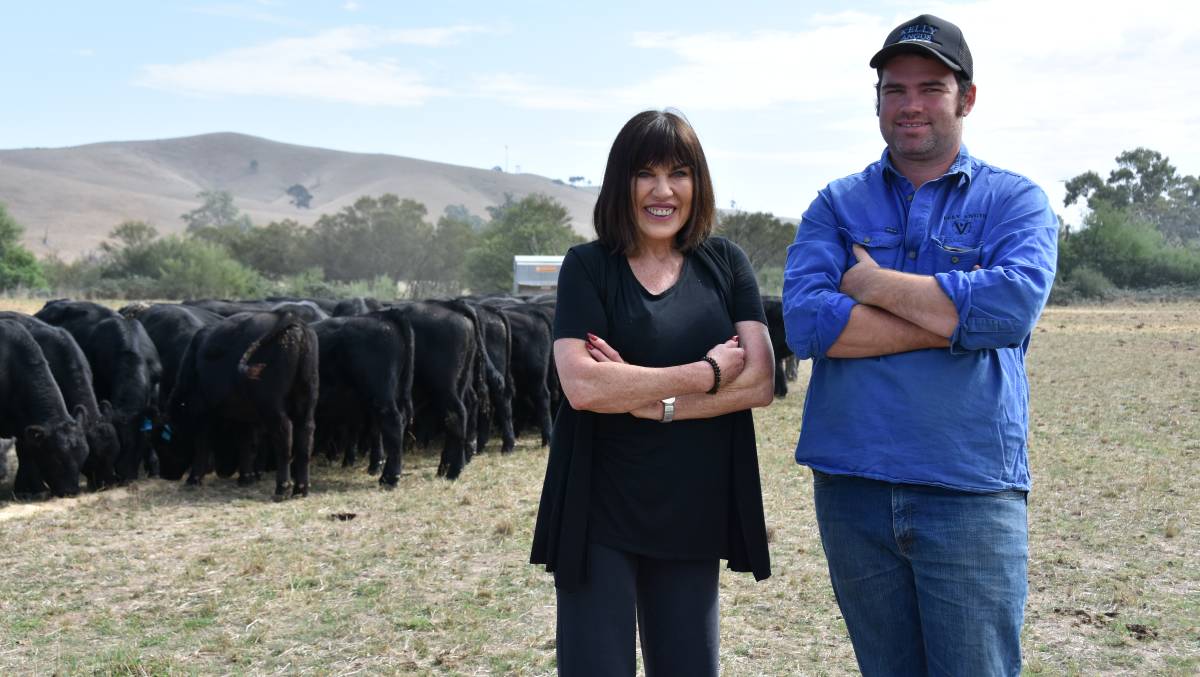 Honesty and integrity are what make the wheels turn at Kelly Angus stud at Yea.

Employing these values has paid dividends for the stud that’s been around for about six years.

The stud’s livestock manager Patrick Joyce said it wasn’t easy initially starting out in the stud game, in fact he said it was “intense and very competitive”, but said reputation was key.

“To do things right, you’ve got to take your time, and have a strong breeding direction,” Mr Joyce said.

“We’ve built a reputation on being honest and offering a good product, so we’ve got to maintain that and make sure we’re ticking all the boxes and not taking any shortcuts.

“It’s especially important in breeding high performance bulls and females, everyone’s watching what you’re doing, so you’ve got to do it right.”

This year will see the stud host its inaugural on-property bull sale, to be held on March 25.

Mr Joyce said being a seedstock breeder was ultimately producing an animal that would have a positive influence across their clients’ herds.

He said their goal was to “help people”.

“We’re trying to look for something that’s going to benefit everyone at the end of the day,” he said.

And that’s what he credits to building up the stud’s name so quickly.